Price
$380 per person
Duration
3 Days
Destination
Oslo
Travellers
25+
Book this Tour
Oslo is blessed with some incredibly beautiful parks which manage, in typical Norwegian style, to straddle the line between a bucolic naturalness and well-kept grace. As soon as the sun is out this is where you'll find locals lolling, picnicking and often getting their gear off and catching some rays. Come to Oslo to pay homage to Edvard Munch and Henrik Ibsen, the city’s two most famous sons, by all means. But don’t leave without discovering something of its contemporary cultural life too. Explore one of its many museums, get to know its booming contemporary-art scene at one of its commercial galleries or just marvel at the work of its architects. You can also walk the neighbourhoods that may already be familiar via the works of Karl Ove Knausgård, whose autobiographical novel series Min Kamp are set here, along with the mean streets of Norwegian-noir crime writers Jo Nesbø and Anne Holt. Oslo’s skyline might be crowded by cranes but this rapidly growing urban metropolis is also one of the world’s most overwhelmingly green cities. It has earned the honour of being named European Green Capital for 2019, via one of the lowest carbon footprints in the world, excellent and well-patronised public transport, city planning that puts pedestrians first, and a real commitment to sustainable food production and green space. The city is blessed with a large number of bucolic parks, and the Oslofjord’s waterways and islands are just minutes away from the centre, as are the ski slopes and forests of Nordmarka. Once known only for hot dogs and high prices, Oslo’s culinary scene is currently enjoying a Neo Nordic moment in the sun, and has become a culinary destination in its own right. This delicious change takes in everything from the most northern three-Michelin-starred restaurant in the world (Maaemo) to its deservedly hyped neighbourhood coffee scene to fabulous fusion (Icelandic-Korean is the hottest ticket in town) to the celebration of traditional favourites such as peel-and-eat shrimp, and, yes, even polse (hot dogs). The city also has a penchant for sushi and pizza, both of which can now compete on the world stage. Has Oslo become Scandinavia’s late-night party hot spot? Wander Møllegata on a, well, Wednesday and you might be convinced it is. Whether it’s working your way through a list of the latest natural wine from Burgenland or Sicily, getting your hands in the air with local DJ acts such as Lindstøm and Prins Thomas or an international indie band, drinking a local beer over a game of shuffleboard or sipping cocktails made from foraged spruce or Arctic seaweed, you’ll notice that, with a grungier, wilder, realer edge than Copenhagen or Stockholm, this is certainly a city that knows how to have fun.

Mountain bikers will find plenty of trails on which to keep themselves occupied in the Oslo hinterland. The tourist office has free cycling maps, with Sykkelkart Oslo tracing the bicycle lanes and paths throughout the city, and Idrett og friluftsliv i Oslo covering the Oslo hinterland. It also has a pamphlet called Opplevelsesturer i Marka, which contains six possible cycling and/or hiking itineraries within reach of Oslo.

Two especially nice rides within the city, which are also suitable to do on an Oslo City Bike, are along the Akerselva up to Lake Maridal (Maridalsvannet; 11km), and in the woods around Bygdøy. The trip to Maridal passes several waterfalls and a number of converted factories at the edge of Grünerløkka and crosses several of Oslo's more unique bridges, including the Anker, or eventyr (fairy-tale), bridge. Cyclists should be sure to stop for coffee and a waffle at Hønse-Louisas Hus. This can also be done on foot by taking the T-bane to Kjesås and following the path back into the city. Cycling, or walking, around Bygdøy is far more pastoral and provides ample opportunity for swimming breaks. There is a bike rack in front of the Norwegian Folk Museum. For more serious cycling, take T-bane line 1 to Frognerseteren and head into the Nordmarka.

A network of 1200km of trails leads into Nordmarka from Frognerseteren (at the end of T-bane line 1), including a good trail down to Sognsvann lake, 6km northwest of the centre at the end of T-bane line 5. If you're walking in August, be sure to take a container for blueberries, and a swimsuit to cool off in the lake (bathing is allowed in all the woodland lakes around Oslo except Maridalsvannet and Skjersjøen lakes, which are drinking reservoirs). The pleasant walk around Sognsvann itself takes around an hour, or for a more extended trip, try hiking to the cabin at Ullevålseter, a pleasant old farmhouse that serves waffles and coffee. The return trip (about 11km) takes around three hours.

The Ekeberg woods to the southeast of the city centre is another nice place for a stroll. During summer weekends it's a popular spot for riding competitions and cricket matches, and there's an Iron Age heritage path through the woods. To get to the woods, take bus 34 or 46 from Jernbanetorget to Ekeberg Camping. For a piece of architectural history, don't miss the Ekeberg Restaurant, one of the earliest examples of functionalism. On the way down, stop at the Valhall Curve to see the view that inspired Edvard Munch to paint The Scream.

When (or perhaps, if) the weather heats up, there are a few reasonable beaches within striking distance of central Oslo. Ferries to half a dozen islands in the Oslofjord region leave from Vippetangen Quay, southeast of Akershus Fortress. Boats to Hovedøya and Langøyene are relatively frequent in summer (running at least hourly), while other islands are served less often. The last ferry leaves Vippetangen at 6.45pm in winter and 9.05pm in summer.

The southwestern shore of otherwise rocky Hovedøya, the nearest island to the mainland, is popular with sunbathers. The island is ringed with walking paths to old cannon emplacements and the 12th-century Cistercian monastery ruins.

South of Hovedøya lies the undeveloped island of Langøyene, which has superb swimming from rocky or sandy beaches (one on the southeastern shore is designated for nude bathing). Boat 94 will get you there, but it only runs during the summer.

Oslo is blessed with some incredibly beautiful parks which manage, in typical Norwegian style, to straddle the line between a bucolic naturalness and well-kept grace. As soon as the sun is out this is where you'll find locals lolling, picnicking and often getting their gear off and catching some rays.

There are no comments yet.

More about this tour

Oslo has a hugely diverse culinary scene and creates pizza and sushi as if the city invented them; here's where you can experience authentic Nordic cooking, whether that be traditional or contemporary, purely Norwegian or pan-Scandi.

Oslo is an incredibly expensive city and museum prices can put a dent in a traveller's budget. It does, however, have a lot of things that will cost you no krone at all.

Norway's design scene has long been overshadowed by its Danish and Swedish neighbours, but it's got both a vibrant history and a flourishing present. Visit the following to discover the work of various designers from midcentury to today. 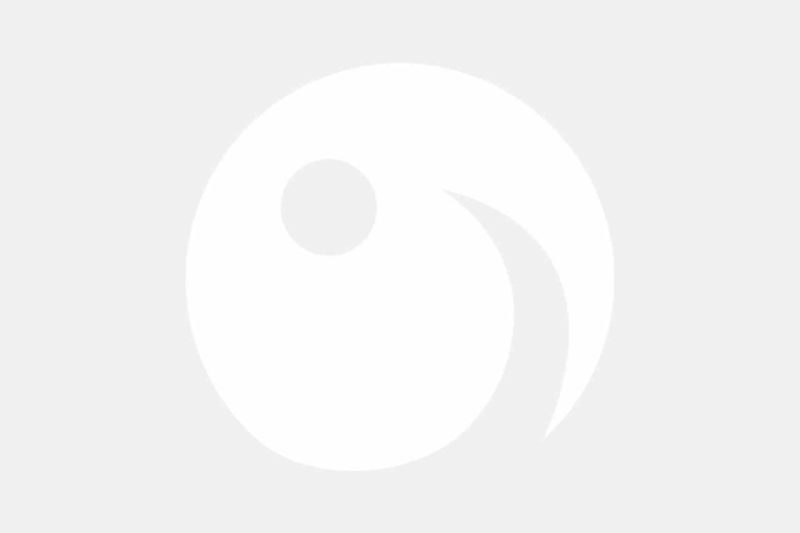 Subscribe to our newsletter and get exlusive first minute offers straight into your inbox.

Subscribe to our newsletter and get exlusive first minute offers straight into your inbox.

Visit us on Social Networks

Visit us on Social Networks